So I never did write up the last extravaganza with @karljohn and @shaunica. And since I'm at Pound with Karl while he transacts Bid-ness before we hit the road to discover the Frozen Kustard stands of Front Royal, VA.

(Yes. You read that correctly. I am taking a road trip to eat frozen kustard in Front Royal, VA. There's a reason. I left I-81 last weekend to avoid traffic and just staid on the local roads. VA 55 is gorgeous. I ended up in Front Royal. At a stop light. There was a kustard stand. Then I drove on. And came to another stop light. And there were two more kustard stands. This repeated for several more stop lights. I was hooked. Several e-mails and google searches later we have an overnight trip to tube on the Shenandoah River, have dinner at a joint owned by two former employees of the Inn at Little Washington, and sample the region's kustard for a day and a half. You're jealous. I'll share...pictures.)

Last time around I showed Karl Taqueria Distrito Federale and he showed me H Street. And because I want to show you the BEST PICTURE first, I'll go 2, 3, 1 in order of eating on that fine Sunday. (Well, 2, 3, 1 if you're not counting brunch at Belga Cafe and Papusas/Platanos at Las Pacitas...which I'm not here...)

Please now to enjoy the sexiest picture EVER TAKEN of a cocktail weenie... 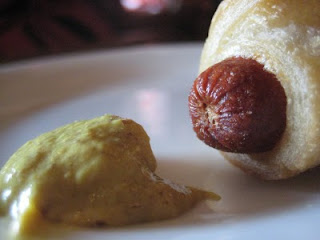 From The Star and The Shamrock. A Jewish/Irish Pub. Seriously. It makes sense. Both esteemed cultures revere and celebrate corned beef. And I respect that.

Shout out to the bartender that Sunday afternoon. Read who we were and was engaged in making sure we had a blast. The kind of barman that makes you want to go back to a place. Well done.

There was also pie. Dangerously Delicious Pie. It was reighteous. Not in a religious way, but in a WOW, that tastes GOOD way. 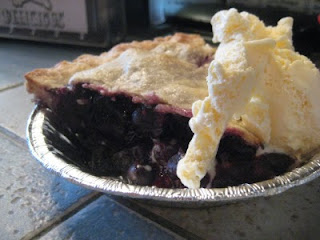 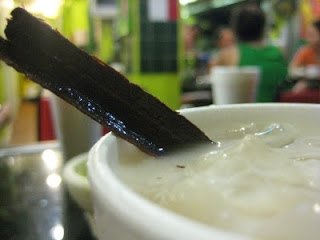 It's pretty fresh when there's a half a cinnamon stick floating in your glass. 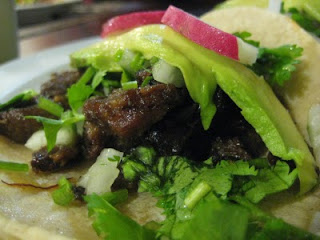 And there were tacos. And it was good. Carne Asada, peeps. 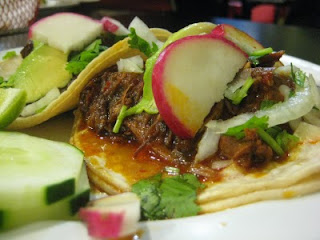 Posted by kitchengeeking at 11:19 AM