i started off with caramelized onion and wild mushrooms, added madiera wine, deglazed, repeated, added tomato paste, added madiera and reduced. put it on half-baked bread drizzled with olive oil and salt, topped it with shredded asiago, and then watched the gang make love to it. 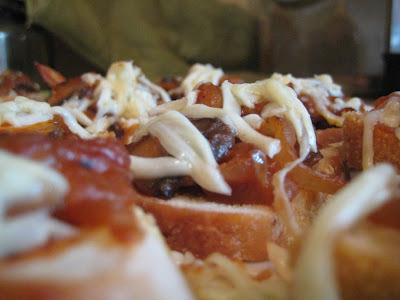 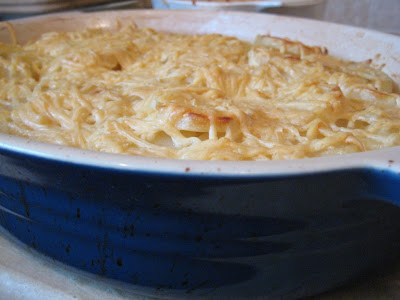 same drill...out of gruyere and asiago. use romano! 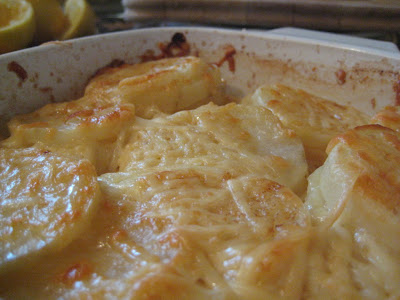 we decided on beef for dinner.

i decided to wrap it in peppered bacon from the bacon of the month club. 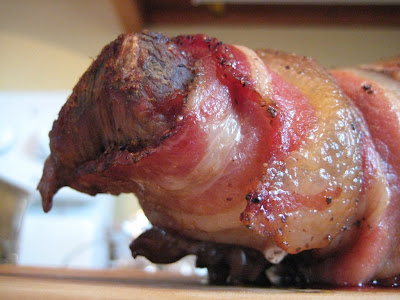 when we sat at the table i said i might have overdone the rosemary.

7 people said "no" faster than clemens talking about steroid use. 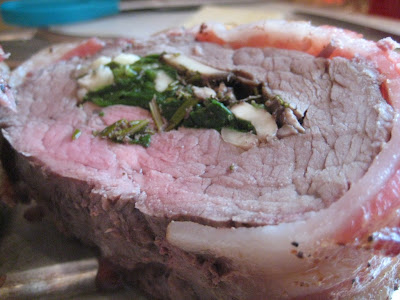 it looked pretty on the table. that was weg's doing. she's the doll that hosted us all and let me take over most of her kitchen. 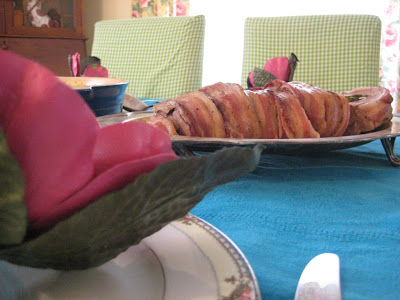 talk to me about homemade raspberry ice cream.

heavy on the berry, easy on the rasp.

then smash it between some puff pastry lightly smeared with lemon curd and throw a few fresh berries on the plate. 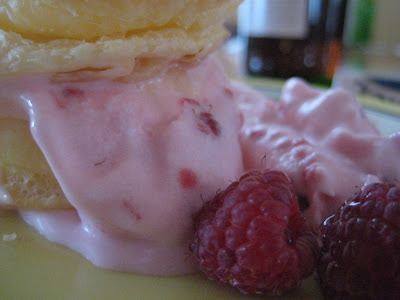 i whipped up a simple reduction with the last of the fresh raspberries, some sugar, and some golden balsamic vinegar.

i want to cook with this so much more. 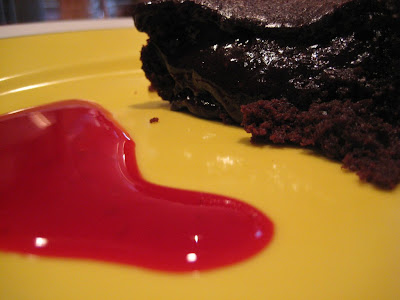 first meal i've cooked since BEFORE my SoCal trip. way too long. and that won't happen again.

this is what the meal made us all look like...

Posted by redneck muppet at 6:23 PM

i loved your mushroom bruschetta thingee! quite the feast!

ty, ty. i'd done that before without the tomato paste. i think it's better with. adds an earthy that was grand with the shrooms.

gorgeous. for a second, i thought i could smell everything and it was lovely. and then i realized that o ne of my coworkers must have brought something yummy for lunch. but for a minute there, i was quite transported.

those bastards. how dare they not give you their lunch so you could eat and food-porn at my blog all at the same time!

Lovely! The beef looks just awesome. (And so does everything else, but I could almost taste the beef.)